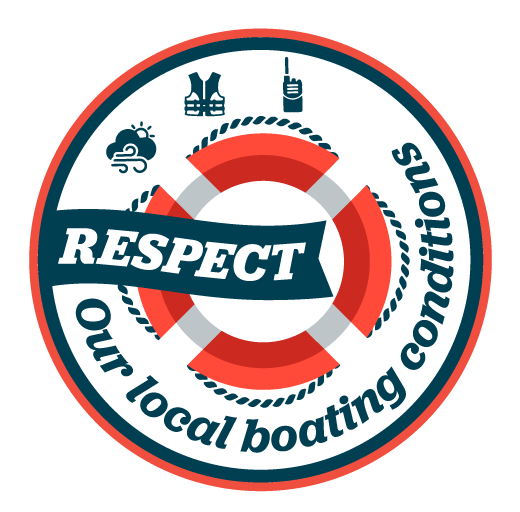 CentrePort Wellington manage the busy Wellington wharves. They provide cargo and vessel handling services including: Pilot and towing (tug) services, and berthage for shipping. Find out about:

They run a variety of services, mostly between Queens Wharf and Days Bay, but they also regularly include Matiu/Somes Island, Seatoun and Petone wharves.

At certain times of the year they also operate harbour cruises. Visit their website for more information.

They have three vessels, Aratere, Kaiarahi and Kaitaki, and a transit time of about three hours

The two ships operating the Bluebridge service are Strait Feronia and Straitsman, and they have a transit time of three hours and twenty minutes.

Strait Shipping has been transporting cargo across the Cook Strait between Wellington and Picton/Nelson since 1992. They specialise in roll-on/roll-off, containers, break-bulk and livestock.