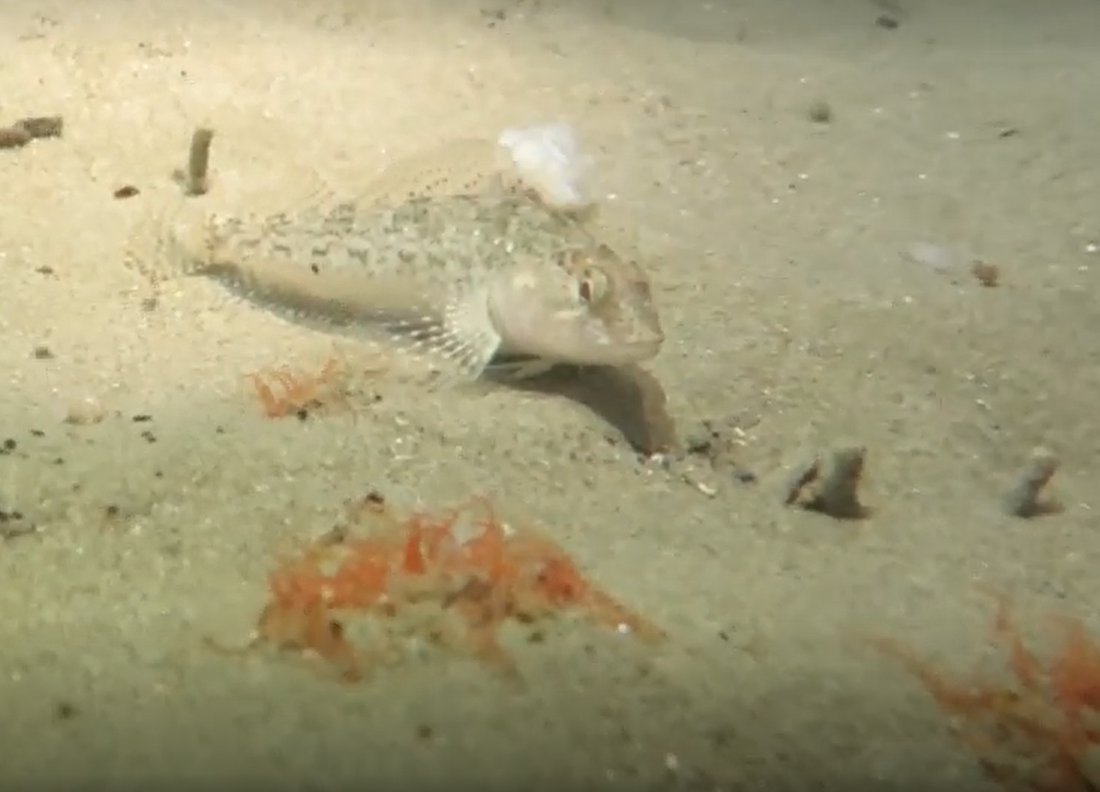 A new report on the health of Te Awarua-o-Porirua (Porirua Harbour) headlines that despite the presence of urban pollutants such as metals, excessive nutrients, and an ongoing influx of land-based sediment, the harbour continues to support a surprising amount of life.

A key finding from the quadrennial sediment monitoring report indicates that some of the continued supply of mud resulting from land disturbance seems to be settling in the deeper parts of the harbour basin, rather than all being washed out to sea.

“Creatures living on and in the sediment are used as indicator species telling us whether an environment is in a healthy or degraded state, said, Dr Megan Melidonis, Greater Wellington Senior Environmental Scientist.

“These animals may be hanging in there for the short-term, but we need to prevent the system from reaching a point where sensitive species disappear from parts of the Harbour.

The Porirua focused report is published ahead of a separate report on the health of Te Whanganui a Tara (Wellington Harbour), which found higher concentrations of contaminants near industrial areas.

“Out of all sites however, those near the Porirua CBD continue to show higher levels of pollutants adds Dr Melidonis.

This contamination, coupled with muddy sediments, presents potential risk to life below the surface”.

In 2020, a Kakaho monitoring site, saw the largest increase in muddy sediment since reporting began over 10 years ago.

Fortunately, most of the sediment­­­­­, washed down during heavy rainfall, only settles temporarily on the shore before moving into deeper areas and finally out to sea. But as Melidonis explains, the mud that remains has an impact on creatures.

“Some animals can survive in polluted or muddy environments where sensitive species struggle to live. Primarily however, sediment increase results in fewer fish, crabs, and birds supported by the habitat”.

But all is not lost in these areas Melidonis explains.

“Harbour sampling found a surprising variety of organisms in some of the more degraded areas, including snails, shellfish, and worms that feed on and aerate the sediment”.

This diversity provides a wide variety of food for other creatures which could encourage more marine life into the harbour says Dr Melidonis.

“Larger creatures are attracted by the presence of fish, which provide food. In turn those fish feed on smaller creatures like worms on the muddy seafloor.

By collectively understanding and reducing human related impacts, we are not only supporting the smallest creatures but we’re safeguarding the wider marine environment and habitats like seagrass beds, which now represent only a fraction of their original extent” added Dr Melidonis.

Agreeing with these sentiments, Porirua local and Regional Councillor Jenny Brash adds that improving tidal flushing, to address the build-up of fine sediment, is also key for a healthier marine environment.

“Catchment streams have deposited over 12,000 tonnes of mud in the inlet and subtidal channels over the last 5-6 years with tidal flushing becoming severely compromised and mud settling in the inlet’s channels.

“Between 2014 and 2019 the annual average accumulation rates of mud were as high as 10.3mm in the Pāuatahanui Arm and 8.8mm in the Onepoto arm. We should only see 1-2mm each year.

“This has to improve as this volume of mud must be reduced if the inlet and wider harbour are to support a healthy estuarine environment for marine life to thrive.

“Everyone can also play their part in keeping unwelcome contaminants away from the harbour adds Cr. Brash.

There are simple things we can all do like picking up deposits from after your dog especially if you are on the inlet’s walkways and watch what you put down your stormwater drains which all flows into the harbour and inlet.”

“We also urge you to report any pollution to Greater Wellington’s pollution hotline (0800 496 734) for investigation.

These individual actions will support work from Porirua City Council, Ngāti Toa Rangatiratanga, Sustainable Coastlines and local restoration groups like Guardians of the Pāuatahanui Inlet who, under the government’s Jobs for Nature fund, will receive $3 million to mitigate against future mud and contaminants entering our inlet and harbour.

This work includes planting 600,000 plants over 20 years along 588kms of stream side banks along both arms of Te Awarua o-Porirua.

“Please consider supporting your local restoration groups as this work is vitally important.

“Protecting our precious Porirua Harbour and Pāuatahanui Inlet for future generations is in our hands.”, says Cr. Brash.

The full report and findings are available for members of the public at gw.govt.nz/harbour-reporting