Kākāpō are a step closer towards returning to Te Whanganui-a-Tara after Greater Wellington’s Environment Committee received the feasibility study for Puketahā - the Wainuiomata Ecosanctuary.

Rowi Kiwi and Hihi are other threatened manu māori (native birds) whose conservation status could be improved in the proposed 3,313-hectare sanctuary, if the government agrees to enclose it with a 29km predator proof fence.

Taranaki Whānui Trust Chair Kara Puketapu-Dentice said his iwi is aware of the enormous commitment required to care for Kākāpō, should Ngāi Tahu allow the critically threatened manu to return from their takiwā in the South Island.

“The sanctuary cannot happen without permission and knowledge transfer from their kaitiaki (guardians),” Mr Puketapu-Dentice said.

“Taranaki Whānui will work alongside its partners, including Ngāi Tahu, to ensure the project upholds our kaitiaki responsibilities as mana whenua and enables the meaningful reconnection of our uri (descendants) to this special place.”

The study found that Puketahā would provide a much-needed mainland habitat for Kākāpō. Only about 200 of these unusual parrots remain, mostly on southern islands that are nearing capacity.

Once predator free, the study estimates Puketahā could sustain about 150 Kākāpō. Expanding their breeding programme close to an urban centre would lower costs and carbon emissions, while reducing the threat of inbreeding.

“Virgin forest of this kind is incredibly rare in Aotearoa. In Wainuiomata, we have an abundance of ancient rātā, miro, mataī, hīnau and tawa but most importantly rimu, which covers 85 percent of the site. Kākāpō require abundant rimu to trigger and sustain their breeding,” Mr Lynch said.

“The site is surrounded by accessible ridgetops making it well configured for fencing. Having 40,000 hectares of adjacent forest in the Remutaka Range is also an advantage, as it’s likely that many bird species will eventually migrate from the sanctuary.”

Environment committee chair Penny Gaylor said the ecosanctuary could add as much as $160 million to the community in its first ten years.

“It’s forecast to create 47 short term jobs and 16 permanent high-quality careers in a needy socio-economic area. We hope many of these positions are filled by mana whenua,” Cr Gaylor added.

“While the community supports the project, we know some are concerned that 10 hectares of forest will need to be cleared to construct the fence. If funding is approved, managing the biodiversity loss will be very important.”

The Environment Committee noted the importance to the proposal of the partnership between Taranaki Whānui, Greater Wellington as landowner and DOC. It also noted the proposal would require government funding in order to proceed.

The study indicates that approximately $42 million is required over 10-years to obtain resource consents, construct the fence and associated infrastructure, and eradicate pests. 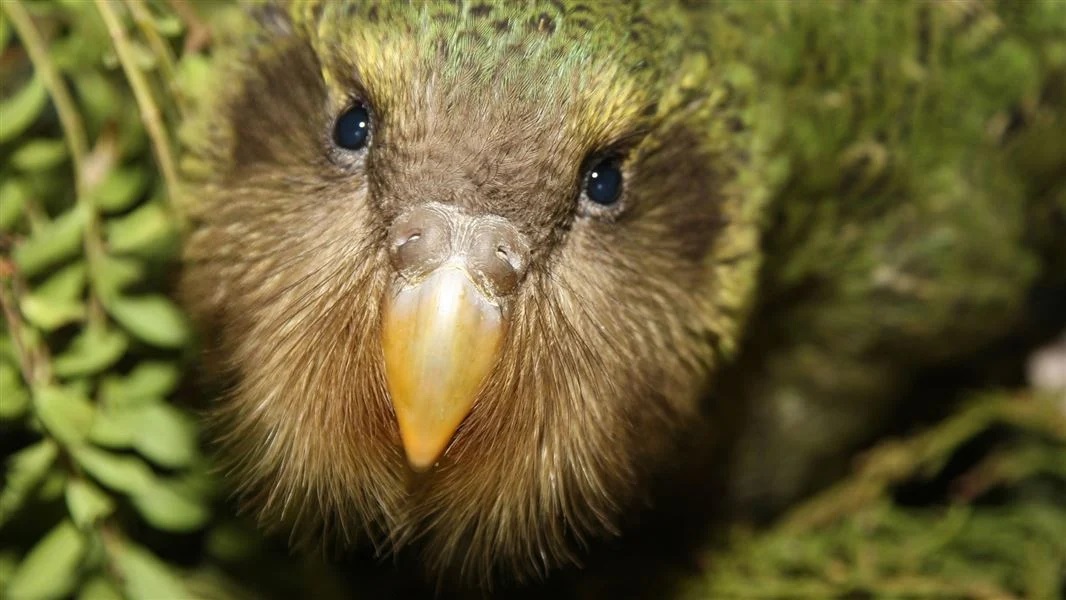