As well as natural variations in the region's weather, human-induced climate change (often called global warming) is expected to increase the occurrence of hazardous events in the future.

We could experience changes in usual weather patterns, such as increased storminess, wetter weather in the west of the region and more frequent droughts in the east of the region.

Rising sea levels could affect coastal communities by eroding beaches and dunes. There could also be effects on agriculture and horticulture and on native ecosystems.

Although some actions are being taken to try and reduce New Zealand's emissions of greenhouse gases (such as the Government intending to ratify the Paris agreement), reputable scientific opinion suggests that that some degree of climate change will occur anyway. 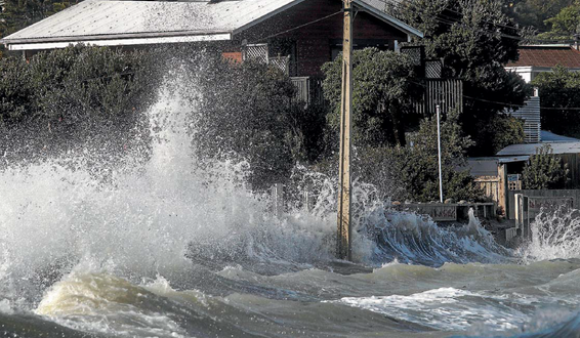 We’re taking a leading role, working with government, mana whenua and our communities, to protect our region right now and for generations to follow. We…